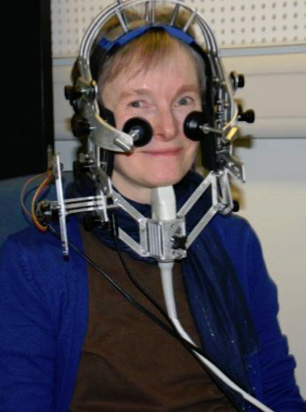 Prof Janet Beck qualified as a Speech and Language Therapist at Queen Margaret College, Edinburgh. She also has a degree in Biological Science and a PhD in Phonetics from the University of Edinburgh, Scotland. Janet Beck was trained in Phonetics by Sandy Hutcheson and John Laver. She is currently Head of Division of Speech and Hearing Sciences at Queen Margaret University, Edinburgh and is a Fellow of the Royal College of Speech and Language Therapists. 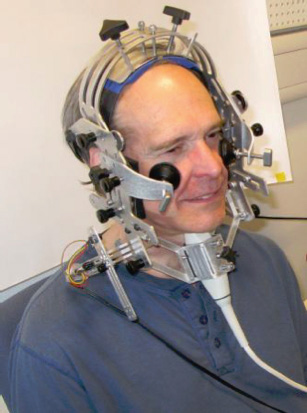